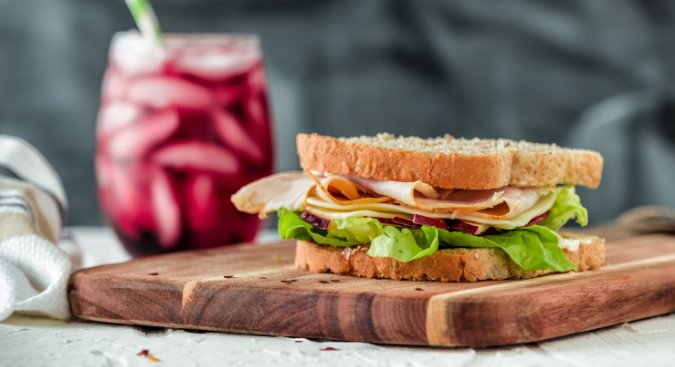 If someone asks for a feedback, its natural to focus on the things that are bad or can be improved. We naturally feel this is the best way to do it. So that is how I used to do it until I leant a better way.

In 2014, I became friends with a lot of germans, chinese and american guys and gals during a yoga teacher training camp in Amritsar. It was teacher training so we were asked to teach the classes and in the end feedback was given by every participant and the senior teacher. Feedback started from Indian guys and like a natural, we went on to tell all things that went wrong and suddenly the senior teacher (german) cried out “stop guys, you’re not helping”.

She went on to explain that the feedback should be like sandwich. Top layer should be positive, critical in between and then bottom layer should be positive again. The reason is that if we lead with a critical remark, the human brain kinds of shuts down towards the feedback and it send a signal to ignore whatever is coming next, thats mental survival at play. If we start with something positive then the brain goes, this is person saw good in me, he is a friend and I should listen to him, then the reciever is very acceptable to upcoming critical feedback. Then you end with a positive point and the person takes the overall feedback as positive and gets the confidence and says “I’m good, I just need to improve these things that my friend suggested me”.

It also changes the perspective the feedback giver. Now you perceive the subject with a very balanced mind and you know that you have to work hard to find something postive first and that is a very good state to be in. It translates to other areas of your life as well and it becomes a habit. Before leaving any small or big remark, you tend to look for good first and twice the amount of critical and that makes you a good,more liked and more respected person overall.

This site uses Akismet to reduce spam. Learn how your comment data is processed.